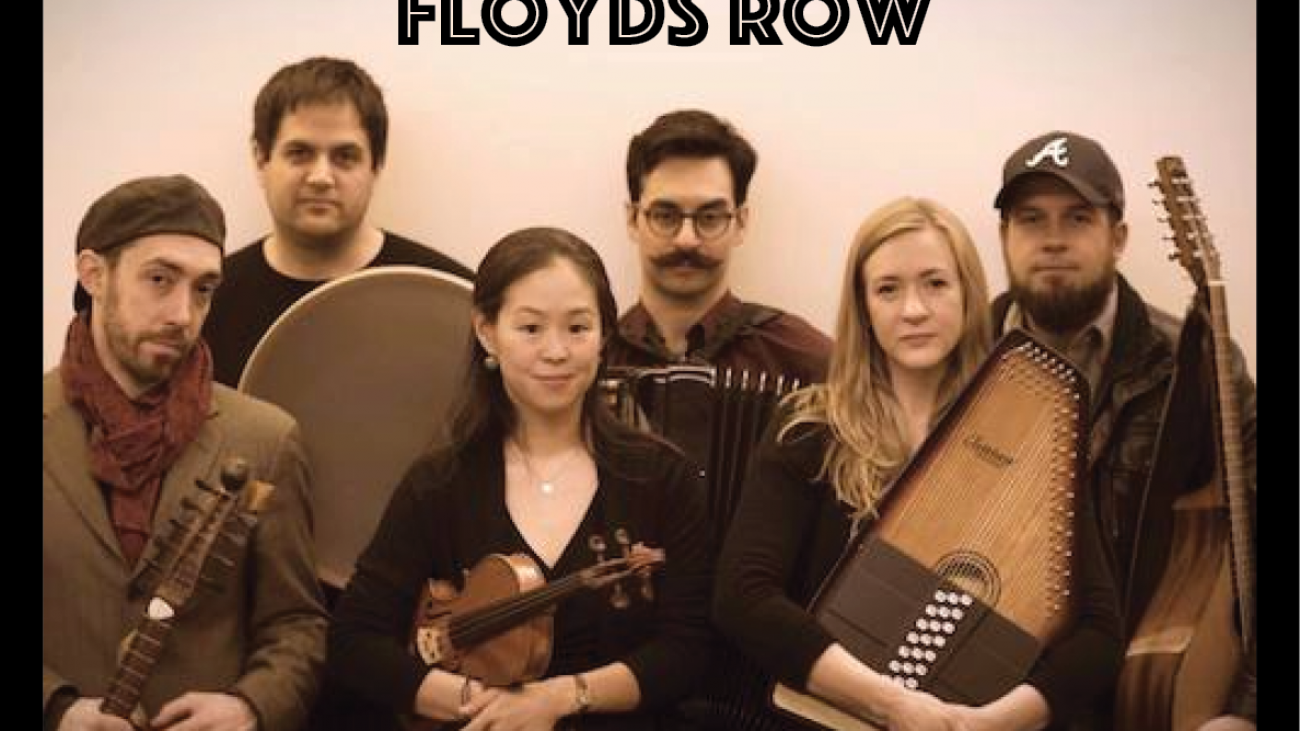 “the audience experiences an eclectic performance that draws from each artist’s training and background” – Amy McGuire, inGaithersburg Magazine

“A mix of Purcell and Bob Dylan played on various instruments, including an accordion and a viola da gamba. Kinda crazy, but it works.” – David Rabin, WPFW Radio

“No two shows are alike, but the performances guarantee an eclectic mix of traditional pieces from composers of the sixteenth and seventeenth centuries, covers from modern folk singers such as Joan Baez, Bob Dylan, and the Grateful Dead, as well as original compositions that pull from the meld of the traditional and the classical.” – Dominique Agnew, North Potomac Times

You’re watching our 10th Annual ValleyCAST Summer Concert Series. For 10 years now, we’re proud to have been bringing you this wide variety of high quality music performed by some of Blackstone Valley’s very best local talent.

The Free Summer Concert Series invites people of all abilities to come together and sing.

We appreciate you and all of your support. Let’s get onto the summer concerts.

ValleyCAST’s mission is to foster a creative and engaged community in the Historic Blackstone Valley that is inclusive and supportive of all people with and without disabilities.